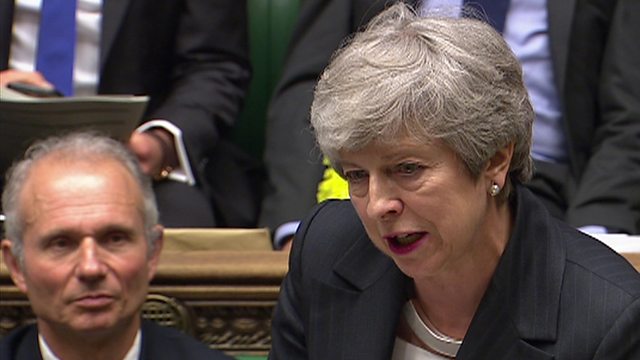 'He never backs Britain and should never be PM'

She accused him of having sympathy with Russia over the Salisbury poisoning, with IRA terrorists during the Troubles, and with Iran over recent tanker attacks in the Gulf.

The Labour leader had said there was "overwhelming evidence of war crimes in Yemen" by Saudi Arabian forces, with indiscriminate attacks leading to the deaths of 200,000 civilians. 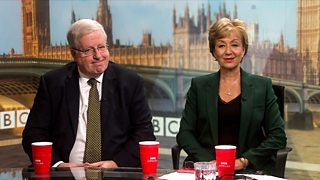 See all clips from Politics Live (638)