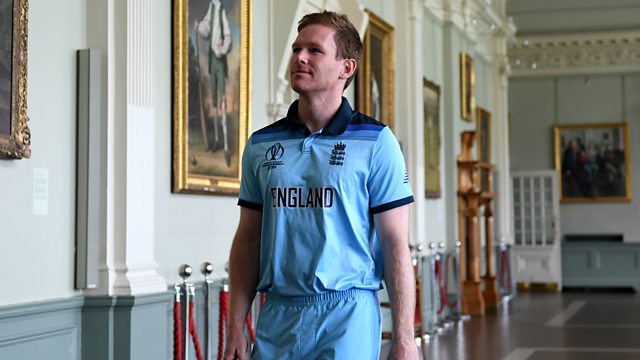 Eoin Morgan joins the pod on the eve of England and Australia at Lord's. We ask if England will stick to their guns after the Sri Lanka defeat, look ahead to some of the tournament's most impressive fast bowlers going to head-to-head, and hear from Paul Farbrace on how to get David Warner out.

Meanwhile, Bangladesh take care of business and beat Afghanistan thanks to you know who, Shakib Al Hasan, and there's a spectacular meltdown from Usman Shinwari at being stranded on 49.