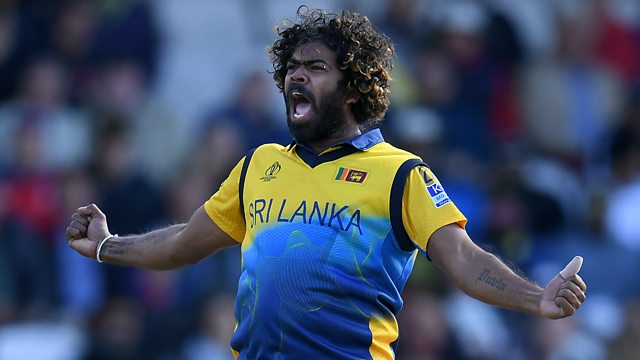 The Cricket World Cup cat is well and truly amongst the tournament pigeons as England suffer a second defeat of the group stage to bring Sri Lanka and Bangladesh back into the semi-final qualification picture. Michael Vaughan puts the shock loss down to failing to play intelligent cricket, Paul Farbrace says they didn't adapt to a slower pitch, and Eoin Morgan admits Sri Lanka would've been robbed had Ben Stokes seen his team home.

No blame apportioned to England's bowlers for the result, we get James Anderson's analysis on their success so far, and we catch up with a cricket-loving star from the Harry Potter films.