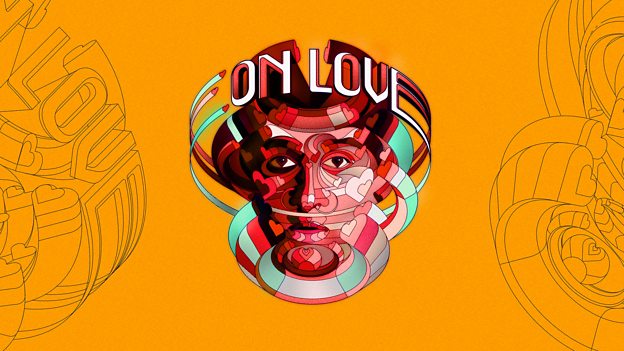 Jacob used to make money from drugs and comedy - from telling jokes about his anecdotal experiences of the UK drug scene to exploring that world in more depth through his award winning podcast Jacob Hawley: On Drugs.

Now he's exploring the world of love for sale, meeting the people selling, the people buying, and everyone in between.

‘Come for the threesomes, stay for the admin’ - Polyamory — Jacob Hawley: On Love 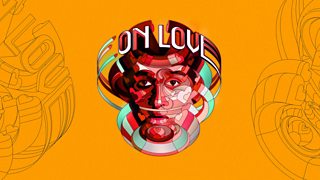