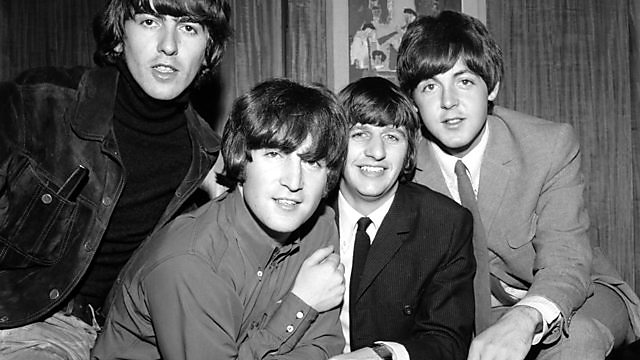 A History of Music and Technology: The Studio Part 2

Pink Floyd’s Nick Mason continues the story of the recording studio, revealing how The Beatles broke new ground, putting the power of production into the artists' hands.

Pink Floyd’s Nick Mason continues the story of the recording studio, exploring how bands such as The Beatles and The Beach Boys brought avant-garde production techniques into the mainstream during the 1960s.

The programme also charts the role jazz and dub reggae played in advancing studio production, and how increasingly sophisticated studio technology slowed down the recording process.

But the advent of portable tape recorders – and then digital technology - saw the studio begin to shrink in size, while at the same time expanding access to the recording process.

With it came a boom in in alternative music which was previously ignored by the major record labels, and bedroom producers making music on home computers kick-started an explosion in electronic dance music.

Today, digital studio technology has become so sophisticated that it can help even the shakiest of singers deliver the perfect performance.