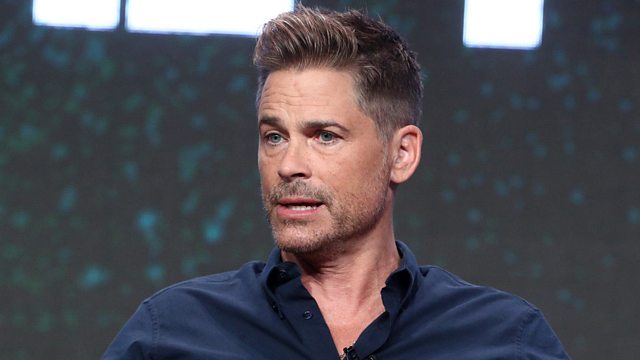 Rob Lowe told BBC Radio 5 Live how he would be ready to reprise his role as Sam Seaborn in The West Wing.

Speaking to Nihal Arthanayake, Rob said: "He (Aaron Sorkin) needs to go back and watch the show where Bartlet says: ‘Sam you’ll be President one day don’t be afraid’, oh there’s your show.”

This clip is from Nihal Arthanayake on Wednesday 12 June 2019. 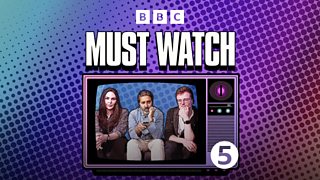 More clips from Must Watch

See all clips from Must Watch (41)