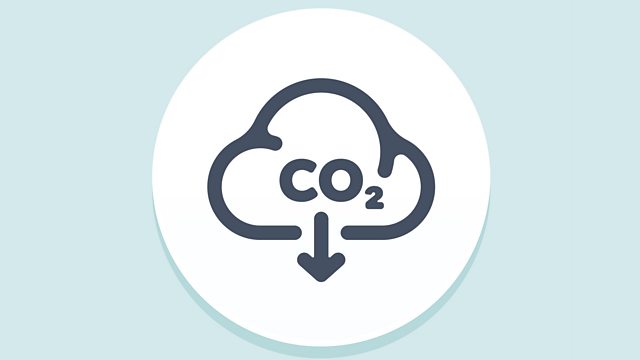 Can capturing carbon buy us time to tackle climate change?

To prevent the worst effects of climate change, we need to massively cut how much carbon we pump into the atmosphere. But those carbon cuts might not happen in time, so another approach may be needed.

Around the world, scientists, engineers and entrepreneurs are working on ways to give us more time to change our way of life. They’re developing technologies and techniques that effectively do climate change in reverse. Instead of pumping carbon dioxide into the atmosphere, they suck it in and store it.

These projects range from using rock dust for “enhanced weathering” to trap carbon in farmers’ fields, to the power station attempting to capture it on its way up the chimney.

We go on a tour of these projects to see if they offer hope for the future.