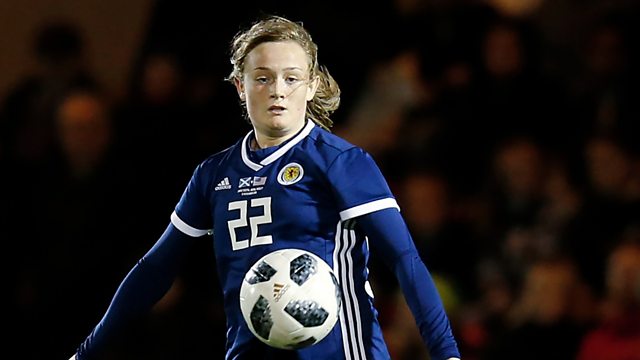 Caroline Barker is in Nice as England and Scotland prepare for their opening match at the Women’s World Cup, which is against each other on Sunday.

Casey Stoney gives the panel an insight on England coach Phil Neville’s management style from when she was part of his coaching staff last year.