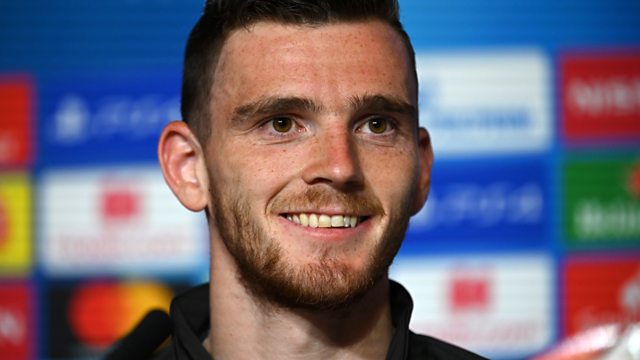 Andy Robertson - ‘On top of the world just now’

Andy Robertson says he's ‘on top of the world’ after winning the Champions League with Liverpool. The Scotland defender explains how the team wants ‘to crack on’ next season as well and also hails the influence of manager Jürgen Klopp, who's won his first trophy with the club. Speaking to Jonathan Legard on 5 live Sportsweek from the Liverpool team hotel in Madrid, Robertson admitted he hadn’t caught any sleep yet ahead of returning to Liverpool for a celebration parade in the city. 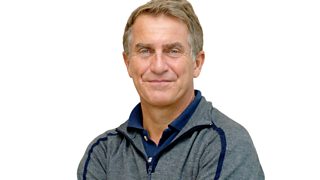 See all clips from Sportsweek (65)