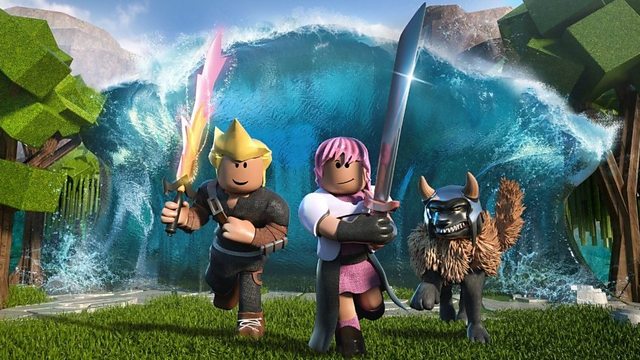 'I thought he was playing an innocent game'

Online multiplayer game Roblox, which has 90 million users worldwide, is marketed at children - but there are fears it also being used to groom them.

Reporter Rachel Stonehouse hears from one mother, who explains how this happened to her young son.

Roblox said its in-game chat had very stringent filters and any photo exchange would have been done on a third-party app, that is not "affiliated or integrated with Roblox".

It added: "It's extremely important to be aware of these chat apps, particularly [those with an] 'overlay' feature making it appear to be part of whatever game is being played."