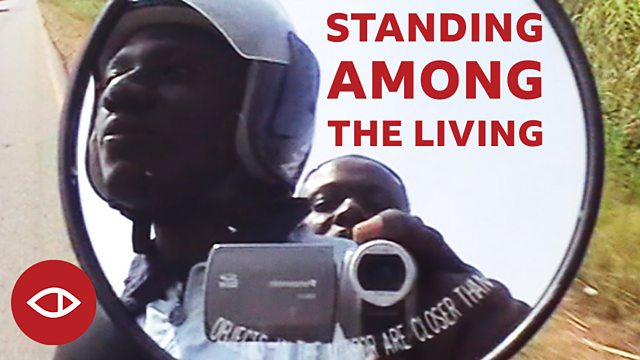 Standing Among The Living

As the latest outbreak of the deadly Ebola virus continues to spread in the Democratic Republic of the Congo, this remarkable film reveals the full horror of a full-scale Ebola epidemic - that which hit Sierra Leone in 2014. By the time it was brought under control, eighteen months later, more than 3,500 were dead and thousands more infected.

The film begins as Ebola arrives in one of Sierra Leone’s main towns, Makeni, home to a local film-maker Tyson Conteh. Tyson and his film crew risked their lives to record at close quarters the tragedy unfolding around them. Sadly, not all of the film-makers survived. But what they recorded over months of filming isn’t just recent history - “Standing Among the Living” provides a grim warning for the future. 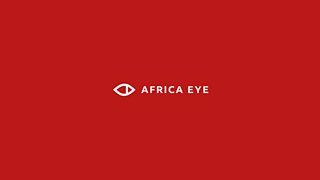 See all clips from Africa Eye (47)