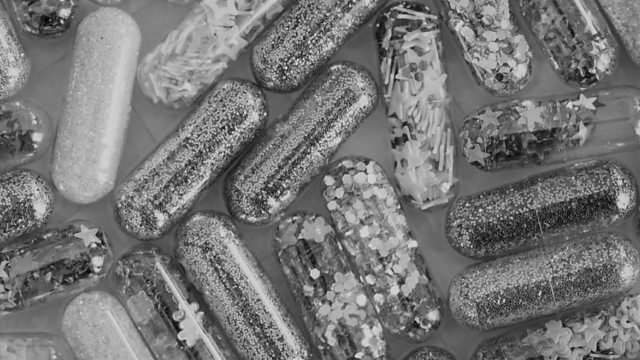 At Mutiny Festival in 2018 two people died, the festival returns under a new name, South Central, tomorrow with increased drug awareness, thanks in part to the hard work of Janine Milburn, whose daughter Georgia died last year. Bob Diggles has spoken to Janine about her thoughts on drugs since Georgia's death for his podcast, Dad Does Drugs, he tells Sasha Twining all about the project involving his own 6, 11 and 13 year old children. 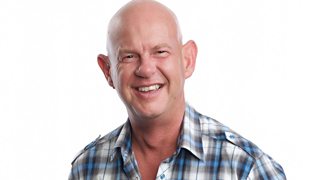 See all clips from Julian Clegg (987)