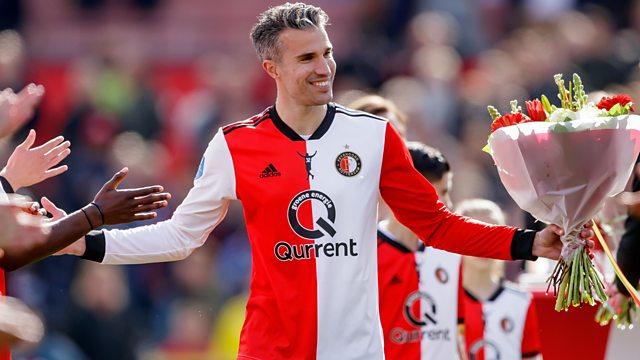 On the 12th of May he played his last game for Feyenoord and after the match David Ornstein caught up with the Dutch striker.

They talk about van Persie's time at Arsenal, the move at Manchester United and the future at Old Trafford under Ole Gunnar Solskjær.