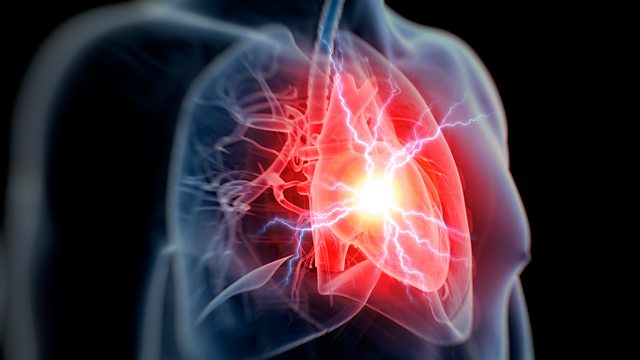 Are more people dying from cardio-vascular disease? How many people are involved in organised crime? Plus - why we need more economic data on women.

Are deaths from heart disease on the rise?

This week the British Heart Foundation had us all stopping mid-biscuit with the news that the number of under 75s dying from cardiovascular disease is going up for the first time in half a century. It sounds like bad news – but is it?

Does Huawei contribute £1.7billion to the UK economy?

People were sceptical that the Chinese telecom company could contribute such a large amount to the UK economy. We take a deeper look at the number and discuss whether it is reasonable to include such a broad range of activities connected to the company to reach that figure.

The National Crime Agency (NCA) said this week that organised crime kills more people in the UK than terrorism, war and natural disasters combined. But what does the evidence say? The NCA also said that there are 181,000 offenders in the UK fueling serious and organised crime. That’s more than twice the strength of the British Army. We try to find out where those figures came from.

The absence of women’s lives in data

Do government and economic statistics capture the lives of women fairly? If not, does it matter? How could things be changed? Tim Harford speaks to Caroline Criado-Perez about her new book ‘Invisible Women: Exposing Data Bias in a World Designed for Men.’