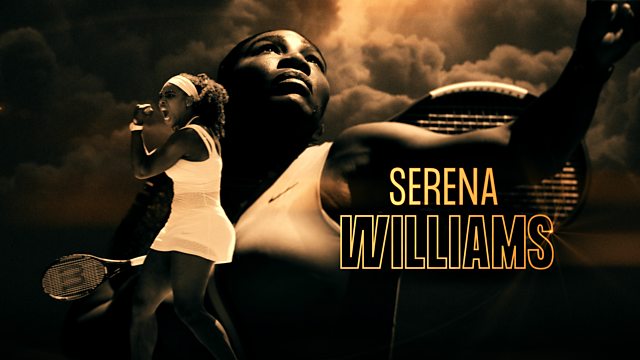 The 23-time Grand Slam winner has dominated tennis for almost two decades, along with her sister Venus. Coached by their father Richard, the pair learned to play on the courts of Compton, an underprivileged city in south Los Angeles.

After breaking through into the predominantly white, middle-class sport, Serena has become more than a tennis player and is now an inspiration to people across the world. In 2017, she won the Australian Open while pregnant and, only ten months after giving birth to her baby girl, Alexis Olympia, she returned to reach the Wimbledon final.

Alicia talks about the impact and inspiration of her friend Serena.

See all episodes from World Beaters