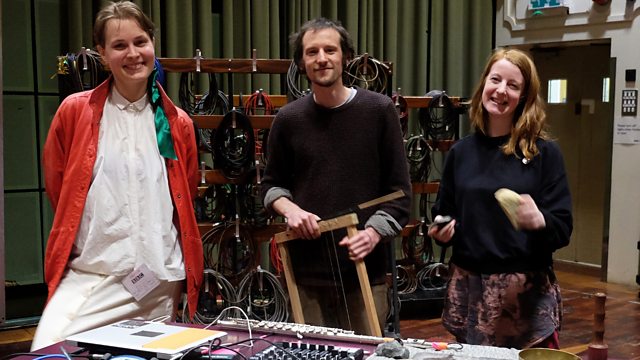 As part of Radio 3's Along the River week, Late Junction brought experimental musicians together at the BBC’s Maida Vale studios, to improvise around graphic scores of British rivers.

Sam McLoughlin picked a spot on the river Spodden near Rochdale called the Fairies' Chapel, named after the shape of the rock carvings, and the location of strange sightings over the years.

He shot this film that the musicians then improvised to in the studio. The performance also features Sam's river harp which, when submerged in the Spodden, resonated with the movement of the waters. 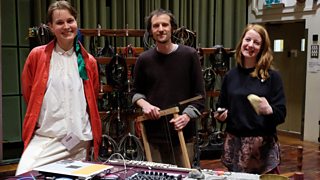 See all clips from Late Junction (123)