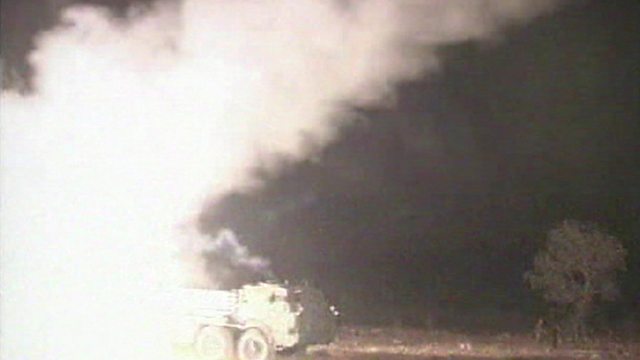 In May 2009 the Sri Lankan army finally crushed the Tamil Tiger rebels, ending 25 years of bloody war. In the final weeks of the war thousands of civilians were trapped alongside the rebel fighters under heavy shelling as the government forces closed in. Foreign journalists and aid workers were prevented from reaching the war zone. Former United Nations official Gordon Weiss was based in the Sri Lankan capital, and remembers the brutal end to the conflict.

See all clips from Witness History (313)