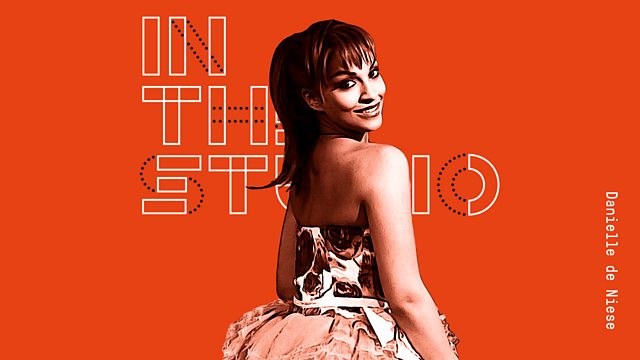 Danielle de Niese, “opera’s coolest soprano”, opens the door of her rehearsal room to Edwina Pitman, as she prepares to make her London West End stage debut. Swapping the world of baroque opera for musical theatre, Danielle will be starring opposite Kelsey Grammar in the award-winning classic musical Man of La Mancha.

The daughter of Sri Lankan immigrants in Australia, who began her career aged nine winning a TV pop talent contest, Danielle de Niese has a ferocious work ethic which she applies to every role she takes on, whilst also maintaining the gruelling schedule of one of the most sought-after opera singers on the planet. From her rigorous technique and intense training to careful scrutiny of all her rehearsal footage, de Niese reveals her process of perfecting the emotional heart of a role, which to her is the most important aspect of her performance.

We also catch a glimpse of her home life at Glyndebourne, in her off-stage role as one half of the husband-and-wife team behind one of opera's oldest festivals, where de Niese herself became an overnight sensation when she made her debut there as Cleopatra in Handel’s Giulio Cesare in 2005.