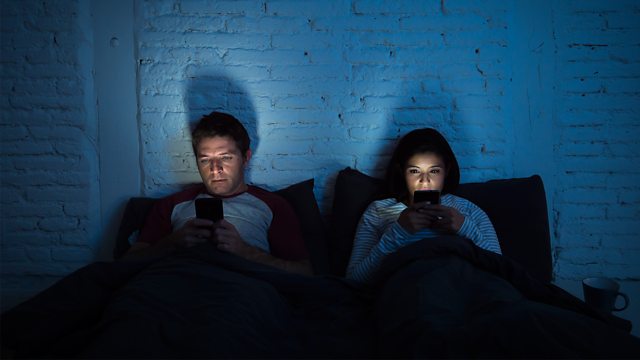 Are we having less sex? And what happened to coal? (These items are unrelated.)

Sex Recession
This week it was reported that British people are having less sex than they used to. Similar statistics are cropping up elsewhere in the world too. But one US stat seemed particularly stark: the number of young men having no sex at all in the past year has tripled in a decade. But is it true?

No coal power for a week
There were many reports in the newspapers this week saying the UK has set a new record for the number of consecutive days generating energy without burning any coal. So where is our electricity coming from?

Missing people
Some listeners got in touch to say they were surprised to hear that a person is reported missing in the UK every 90 seconds. Dr Karen Shalev Greene of the Centre for the Study of Missing Persons joins us to explore the numbers.

In Mice
One scientist is correcting headlines on Twitter by adding one key two-word caveat – the fact that the research cited has only been carried out "in mice". We ask him why he’s doing it.