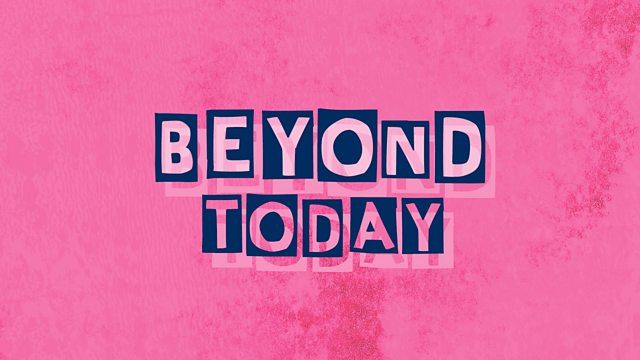 Anna Sorokin: how do you fake your way into high society?

The high-rolling German heiress who wasn’t.

High-end hotels, $100 tips, a $7000 a night trip to Morocco… when German heiress Anna Delvey hit the New York party scene it seemed like she had, and could spend, it all. But the lavish social life Delvey, real name Anna Sorokin, created for herself was, along with her pretensions of European aristocracy, eventually exposed as a lie. As she’s sentenced to at least four years in jail for crimes including stealing more than $200,000, the BBC’s Vicky Baker helps us uncover some of the truth behind the lies of the fake heiress.