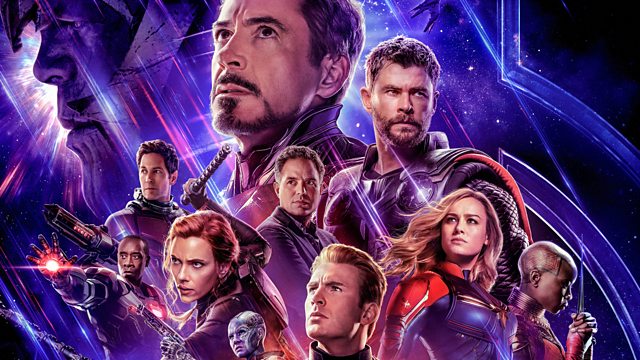 Avengers - Should we reverse the snap?

Exploring the economic impact of losing half the world’s population

*Spoiler-free for Avengers: Endgame* At the end of Avengers: Infinity War film the villain, Thanos, snapped his fingers in the magical infinity gauntlet and disintegrated half of all life across the universe. The Avengers want to reverse the snap but would it better for mankind to live in a world with a population of less than 4 billion? Tim Harford investigates the economics of Thanos with anthropologist Professor Sharon DeWitte and fictionomics blogger Zachary Feinstein PHD.