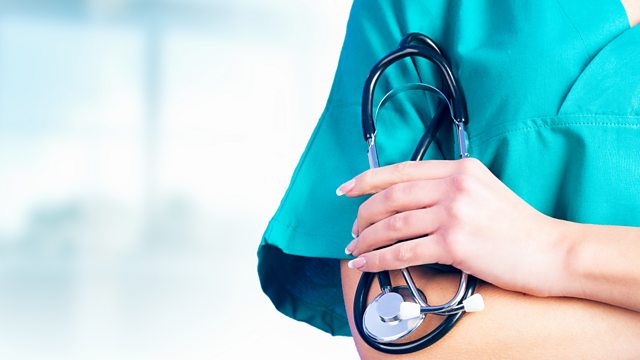 We look into sobering statistics about nurses and some curious claims about house-sharing.

There were some worrying figures in the news this week about the number of nurses in England and Wales who died by suicide over the last seven years. We try to work out what the numbers are really telling us.

Are 27 million birds killed a year by cats?

Newspapers reported this week that 27 million birds are killed by cats each year. We find out how this number - which might not really be "news" - was calculated.

How rare are house shares?

A listener got in touch to say she was surprised to read that only 3% of people aged 18 to 34 live in a house share with other people. She feels it must be too low – but is she living in a London house-sharing bubble? We find out.

Why is it that 4% of 75 is the same as 75% of 4? Professor Jennifer Rogers from the University of Oxford joins Tim in the studio to explore a mind-blowing maths ‘trick’.