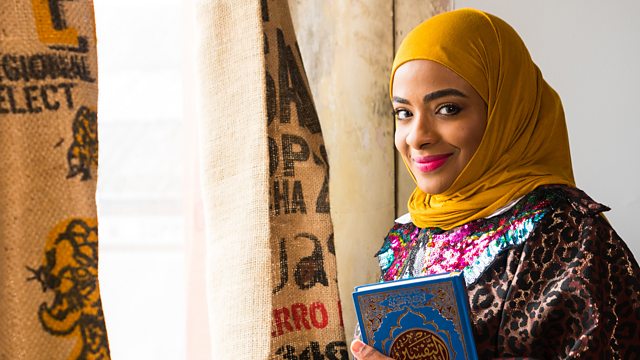 Almost three quarters of Wales's one million under-30s have no religious beliefs whatever. 63% of them never pray. 59% never attend a religious service. But what of the 250,000 who do have faith?

From a Hari Krishna monk and a niqab-wearing Muslim activist to a bi-sexual Christian and a transgender pagan, we shadow nine young believers from across Wales, following a variety of religions, as they reveal what they believe, why they believe it, and how it impacts on their lives.

In this episode Sahar, determined to be Britain’s first niqab-wearing parachute instructor, makes a solo skydive. Hannah invites us into her home to observe all of the rituals, and the food, that goes into the Jewish Shabbat. And Mhara, a transgender pagan, and her partner Matthew perform a spring ritual offering to their gods.

See all episodes from Young, Welsh and Pretty Religious