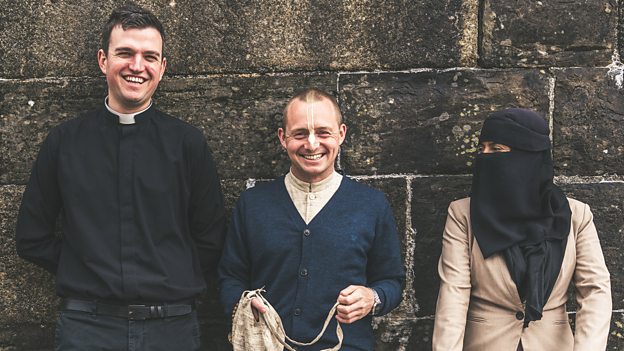 A fresh and eye-opening look at religion and faith in the Welsh Under-30’s.

According to the most recent findings, almost three quarters of Wales’ one million under-30’s has no religious beliefs whatever. 63% of them never pray. 59% never attend a religious service. But what of the 250,000 who do have faith?

From a Hari Krishna monk, to a niqab-wearing Muslim activist; a bi-sexual Christian to a transgender Pagan, we shadow nine young believers from all across Wales, following a variety of religions, as they reveal what they believe, why they believe it, and how it impacts on their lives.