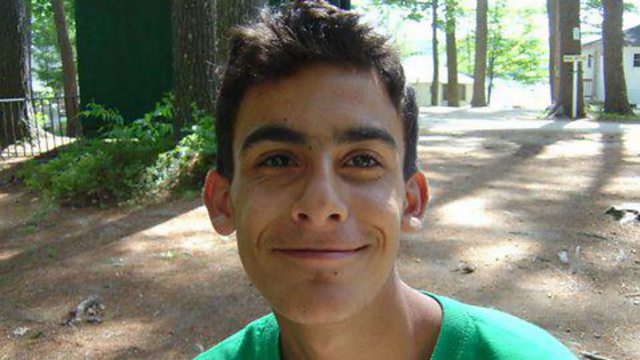 A book goes on sale this week written by a man from Gaza who was shot by an Israeli soldier and then treated by an Israeli doctor. In 2000, Yousef Bashir was just 11 years old when Israeli soldiers took over his house saying they needed it as a base to fight Palestinian militants. Yousef's father refused to leave and so did the soldiers, who ended up staying for five years. Then, one day, while United Nations officials were in the house to monitor what was happening, an Israeli soldier shot Yousef in the back. Yousef was paralysed and then fell into a coma. Newsday's Tom Hagler spoke to Yousef about that time.