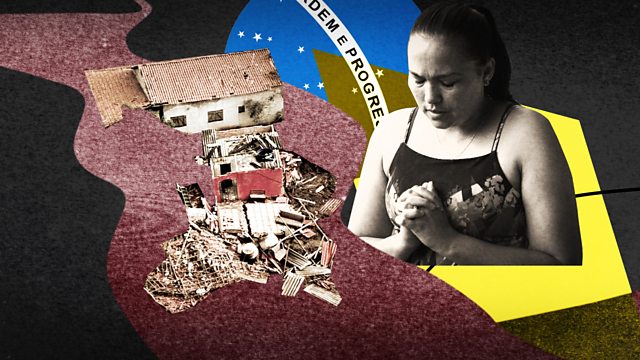 On 25 January 2019, a dam at an iron ore mine in Brumadinho collapsed. It caused a huge landslide that buried everything in its path.

More than 300 people were killed or are still missing.

Vale – which owns the mine - is the world’s biggest producer of iron ore. It was the second mining disaster in the region since 2015, when a nearby dam co-owned by Vale also collapsed. Vale says the Brumadinho dam was assessed as safe by inspections over the years.

Newsnight’s Gabriel Gatehouse went to Brazil a month after the disaster, as bodies were still being pulled from the mud. He found a story not just about an industrial accident, but about a system of economic development and a way of life built upon the ever increasing extraction of finite natural resources.