BBC Three
PTSD: The War in My Head
Main content 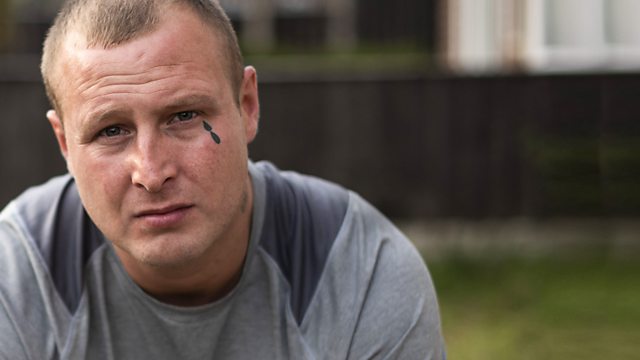 PTSD: The War in My Head

This film tells the stories of three British soldiers who died last year following lengthy battles with Post Traumatic Stress Disorder (PTSD). John Paul Finnigan from Liverpool, Kevin Williams from London, and Kevin Holt from Doncaster were in the same regiment, 2-Rifles, which served in Iraq and Afghanistan.

John Paul Finnigan, who died aged 34 and Kevin Williams, who was 29, took their own lives.

Through personal videos, voice notes, interviews and letters, this film reveals the private battle these men fought with their mental health. While candid conversations with soldiers’ friends and families, document how their illnesses affected those around them.

As pressure mounts on the MOD to admit that they missed cases of PTSD in the wake of traumas experienced by soldiers in Iraq and Afghanistan, the film raises serious questions around the whole culture of mental health care in the army, which the Minister for Defence, People and Veterans, Tobias Ellwood says he is trying to change.