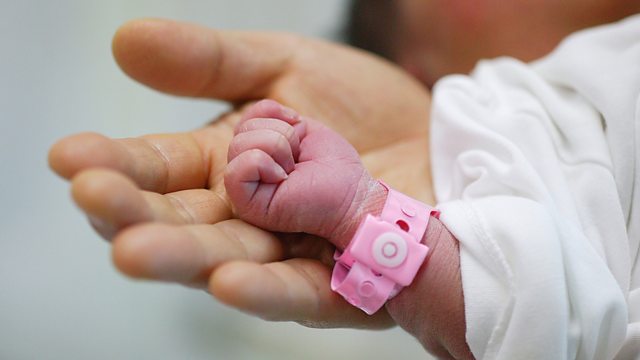 Bernie Sanders and the cost of having a baby

Bernie Sanders, the US Senator, said it costs $12,000 to have a baby in his country and $60 in Finland. We look at whether he got his figures right.

Bernie Sanders, a Senator in the United States and one of the front-runners in the campaign to be the Democratic presidential candidate, said on Twitter that it costs $12,000 to have a baby in his country. He compared that figure to Finland, where he said it costs $60. In this edition of More or Less, Tim Harford looks at whether Sanders has got his figures right. With Carol Sakala of US organisation Childbirth Connection and Mika Gissler of the National Institute for Health and Welfare, Finland.