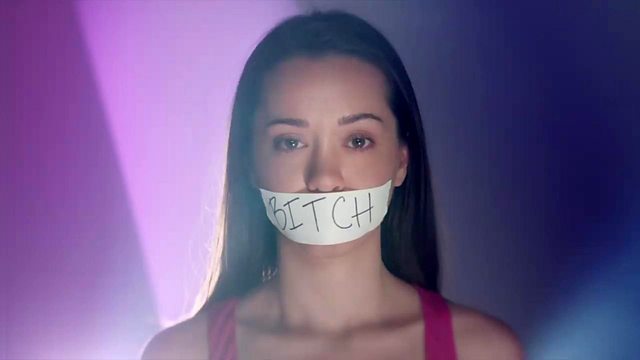 Scottish actress in 'Me Too' music video

The Scottish actress Mhairi Morrison revealed earlier this year that she was the victim of sexual assault when starting out in the entertainment industry.

Mhairi, who had roles in Casualty and ITV's Missing, is using her story to help other survivors of sexual violence.

She has starred in a music video that is inspired by the Me Too movement. It features several other women who have accused high-profile men of sexual misconduct. 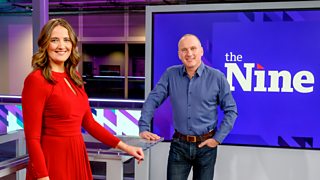