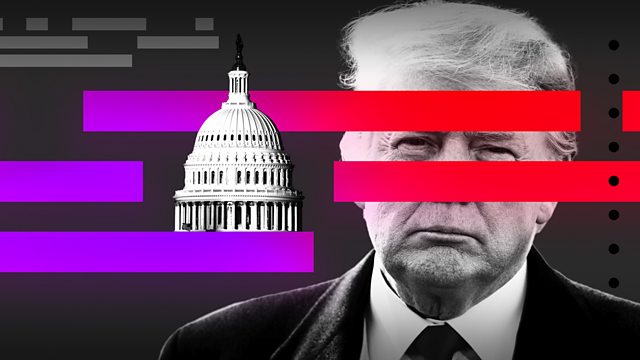 Mueller report: What next for President Trump?

Special Counsel Robert Mueller's redacted report into Russian interference in the 2016 US presidential election has been released.

Mr Mueller's report says he found no criminal conspiracy between Mr Trump's campaign and Russia, but could not reach a concrete legal conclusion on whether Mr Trump tried to obstruct the investigation. The report also reveals that Mr Mueller examined 10 actions by the president in regards to obstruction of justice, which he said largely "took place in public view."