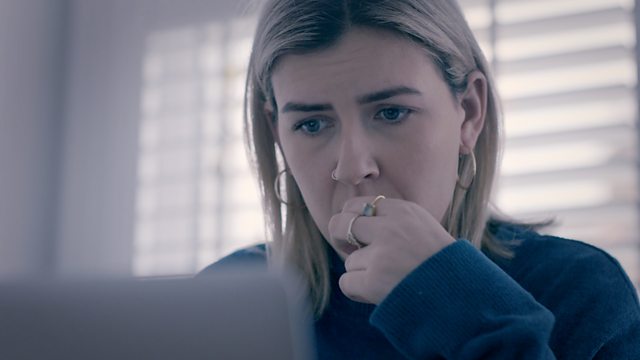 The phenomenon known as ‘multi-level marketing’ is sweeping across social media as 'influencers' post job adverts offering the chance of six-figure incomes, cars and holidays in return for selling products online. More than 400,000 people in the UK are already signed up and the industry has thousands of passionate supporters.

But as Ellie digs deeper into two companies, she uncovers a darker side behind these enticing Instagram posts and investigates accusations of illegal pyramid selling, systematic targeting of vulnerable people by recruiters and even brainwashing.

Travelling the length of the country, Ellie meets former sellers like young mum Vickie, who made only £20 after spending six months following the training at cosmetics company Nu Skin in the hope she could make enough money for her maternity leave. Ellie also meets Lindsay, who has a chronic illness and hoped selling for makeup company Younique would help her cover the bills while she struggled to find full-time work. Three years later, Lindsay is now £3,000 in debt.

In search of answers and accountability from these billion-dollar companies, Ellie’s investigation takes her to Utah, USA, where many of these companies are based.

This film raises concerns about an industry which seems to remain largely overlooked by regulators and mainstream media. Ellie’s investigation uncovers a serious gap in awareness about the potential risks of becoming involved and lack of transparency about the true earning success rate.