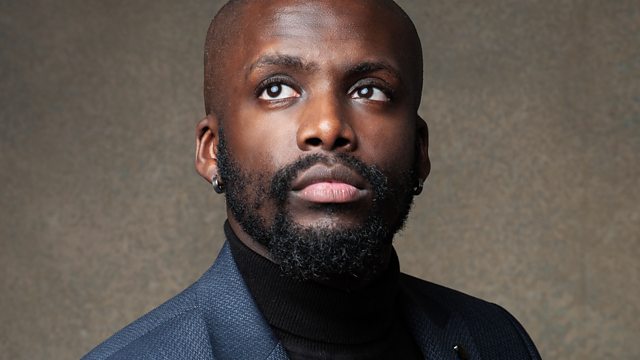 ‘Why do some white people feel uncomfortable around black men?’

Have you heard of micro-aggressions - and do you know whether you're guilty of inflicting them?

Writer Derek Owusu says black men in particular are subjected to everyday racist actions so small they are dismissed or don't even register with white people. He says they are resulting in mental health issues amongst black British men.

Derek (pictured) has curated a collection of essays about the everyday lives of black men in Britain and the stereotypes they're still fighting, called Safe: On Black British Men Reclaiming Space.

He joins Nihal Arthanayake to talk about the problem, alongside two of his contributors to the book: Channel 4 News reporter Symeon Brown and music writer Aniefiok Ekpoudom.