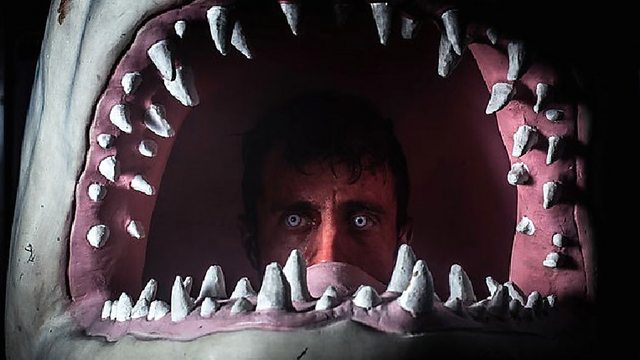 The artist who believes he’s a zombie

Martin O'Brien has lived beyond his life expectancy twice - first at the age of five, and then again at 30. He was born with the life-limiting disease, cystic fibrosis.

Now aged 31, he identifies as a Zombie - half-dead and half-alive - which he tries to convey through his physical artwork - he even spent his 30th birthday in a morgue, for art's sake.

Presented by Beth Rose with Emma Tracey. A transcript will be available soon.

Subscribe now to BBC Ouch in BBC Sounds or ask for us on your smart speaker by saying "play Ouch disability talk from the BBC".