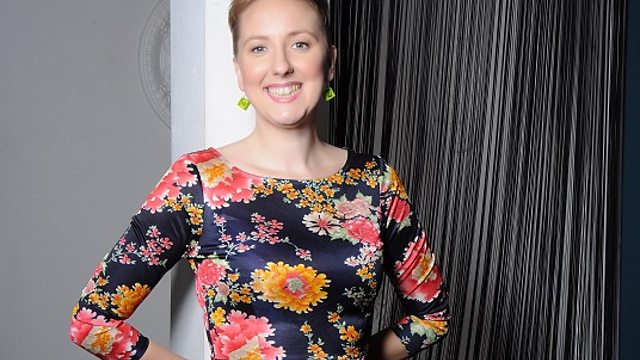 Natalie Collins is a survivor of domestic abuse. At the age of 17, she met a man who coerced her into a sexual relationship despite the fact that – as a devout Christian – she did not believe in sex before marriage. Six months later she found that she was pregnant and so, at the age of 18, she married a man who abused her for the next four years. Natalie has now published a book called Out of Control that tells her story and gives advice to the victims of domestic abuse - and those who support them. She talks to William Crawley about how her faith trapped her in an abusive relationship and then helped her to survive the trauma she had endured. 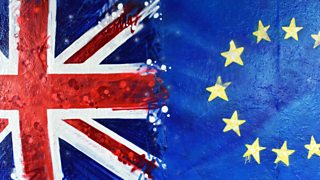