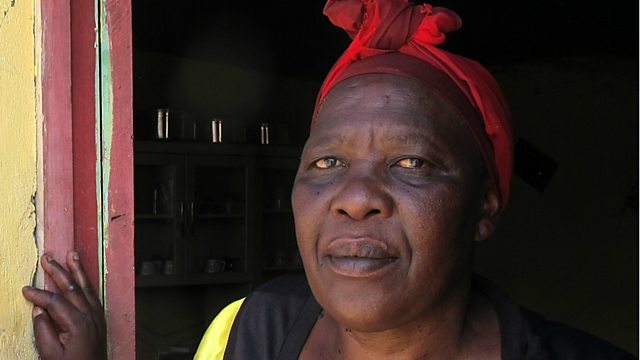 The ‘Lion Mama’ who fought off three rapists

Nokubonga Qampi stepped in when her daughter was attacked.

When Nokubonga Qampi was told that her daughter was being raped by three men, she took action. One attacker would end up dead, the others seriously injured. Nokubonga was faced with the prospect of prison, but then her story made her famous and she became a hero to many. They called her 'Lion Mama'.