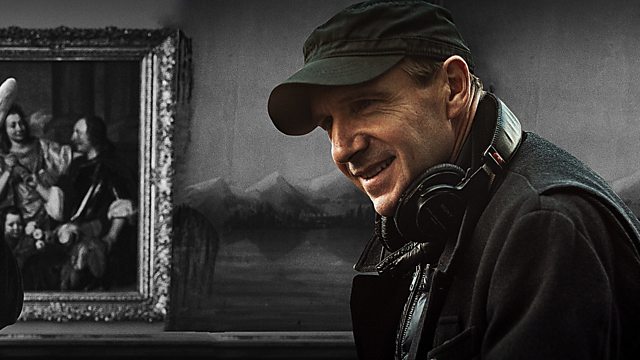 Ralph Fiennes, the Oscar-winning actor with an acclaimed career on stage too, talks with Newsnight's Stephen Smith ahead of his "The White Crow" film release.

Award-winning actor director Ralph Fiennes tells Newsnight he would like to see a black actor play a character like James Bond, but perhaps not “in the same franchise”, adding the persona could be remade for different genders and ethnicities.