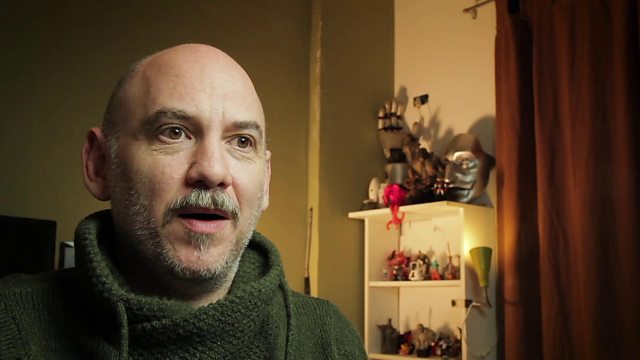 The FDZ, director of 'Manivelle - Last Days of the Man of Tomorrow', describes the challenges of making a film with a 2.5m tall robot.

Manivelle, an automaton gifted to Lebanon by Charles de Gaulle in 1945, still haunts an abandoned mansion in Beirut. Also known as the New Man, Manivelle is a national figure. He is a diva, a militant, a myth. After being coaxed back into the limelight three quarters of a century later, those who knew, revered and abhorred him come forward to recount and unravel this larger-than-life personality. Last Days of the Man of Tomorrow is a Lebanese mockumentary about a man-robot whose ups and downs go in tandem with the nation he calls home.