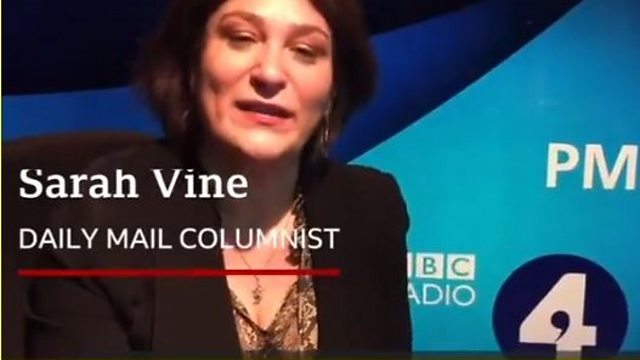 Anti-depressants: How hard is it to get off them?

For PM, Sarah Vine investigates the experience of withdrawing from anti-depressants

In England, between 2016 and 2017, seven million people were prescribed antidepressants. Most start the drugs assuming that they can at some point, come off them. And they are encouraged to believe that by official guidance on how to do so. But there are now growing concerns that it is far more difficult than hitherto thought.

Last week the Lancet published a paper by two psychiatrists arguing that patients should wean themselves off anti-depressants over months or years - not weeks as is the current advice. These are not the only academics to be challenging the status quo.

The National Institute for Health and Care excellence is now looking at the guidelines used by GPs to support patients who've decided they don't want to take antidepressants any more, those new guidelines will be out at the end of this year.

Journalist Sarah Vine has written about being one of those people who's found it difficult to stop taking antidepressants, and as she discovered in her report for PM, she is not alone.