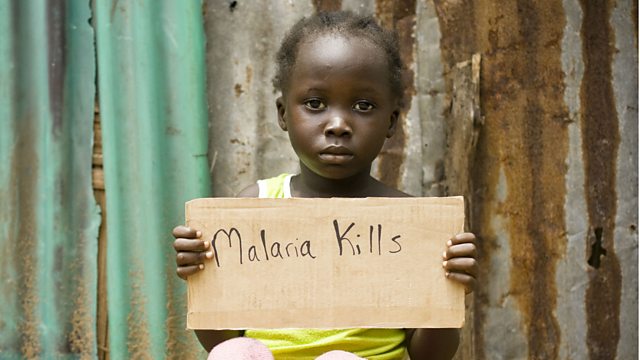 According to the World Health Organisation and the World Bank, malaria is the largest factor of disease in Africa. Dr. Richard Idro is a neurologist and paediatrician from Makerere University and Mulago Hospital in Kampala, Uganda. He's just been awarded the inaugural Greenwood Africa Award for his work on malaria and his research around a hidden cost of the infection among children who survive the disease but are left with neurological problems.