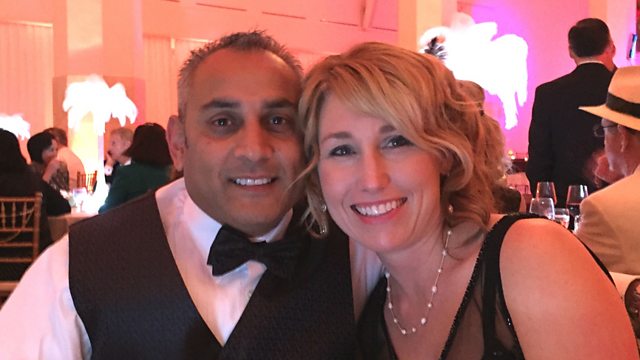 Meals were a battlefield for Dharmesh and Sheryl Parbhoo after they fell in love and married 30 years ago. He preferred the spices, vegetables and rice typical of the cooking in his Gujarati family, while she grew up on meat and potatoes in Tennessee. These differences, and the broader culture clash they represented, eventually led the couple to divorce, but they weren’t apart for long. The couple tell Emily Thomas how the rows started early in their marriage when Dharmesh covered Sheryl's meals with spicy masala sauce. 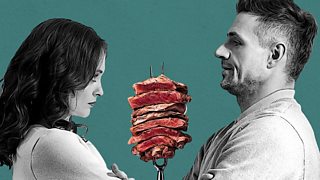 The Food Chain—How to date a vegan

More clips from How to date a vegan

See all clips from How to date a vegan (3)

More clips from The Food Chain