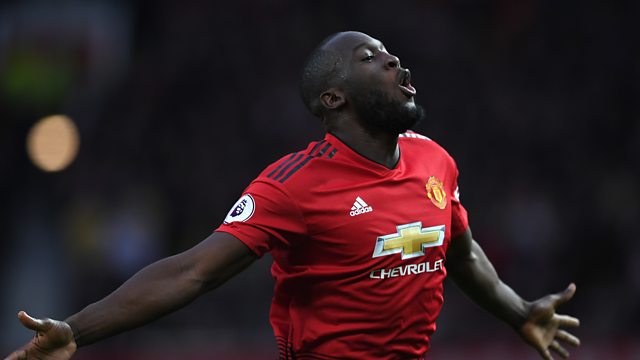 The Renaissance of Lukaku

With nine Premier League games left to play Mark Chapman asks Ian Wright, Chris Sutton and Paul Ince how they dealt with crunch moments when they were fighting to win the title.

They also preview the second tie of the Champions League last 16 between Tottenham and Borussia Dortmund.

Sir Trevor Brooking joins the pod to talk about the development of Declan Rice at West Ham and we discuss how Romelu Lukaku has benefited from Manchester United positive form.