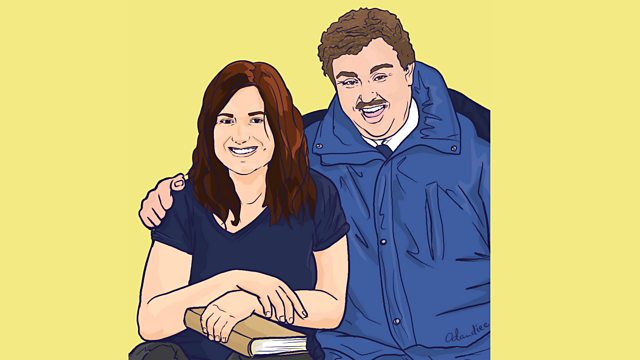 John Candy was one of the greatest comic actors of his time, starring in films such as Spaceballs, Uncle Buck, Cool Runnings and countless others.

Tracey J. Morgan, from Shrewsbury, has written the biography celebrating John Candy's life; whilst researching for the book, she spoke to directors, actors, school friends and even an old teacher. She joined Jim in the studio on the run up to the 25th anniversary of John Candy's death.