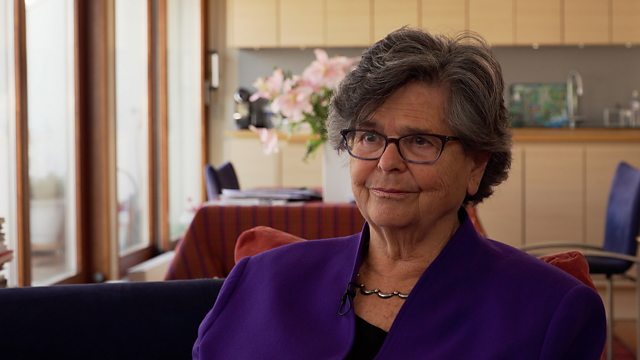 How Swiss men kept women out of politics until 1971

In 1959 Switzerland held a referendum on whether women should be allowed to vote in general elections. Only men could take part in the referendum and two-thirds of them voted no. Swiss women eventually won the right to vote in 1971. Ruth Dreifuss campaigned for women's rights as a 19-year old during the 1959 referendum, and was instrumental in getting women elected to parliament in 1971. She later became the first female president of Switzerland

See all clips from Witness History (346)