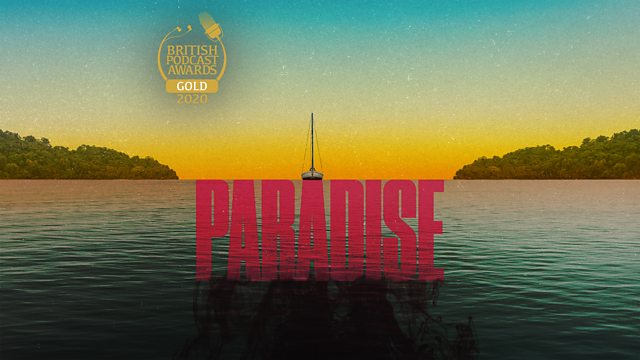 Two bodies found hogtied in the sea off Guatemala in 1978 are identified as British couple, Chris Farmer and Peta Frampton - and there’s only one suspect: Silas Duane Boston.

In 1978 the bodies of a young male and female couple were found hogtied and drowned off Guatemala’s Caribbean coast. Nine months later they were identified as British graduates Peta Frampton and Chris Farmer.

Police in Manchester, England quickly focused in on an American called Silas Duane Boston who had offered to sail Chris and Peta from Belize to Costa Rica on board his boat, the Justin B.

Boston’s boat never reached Costa Rica and he fled back to California with his two young sons soon after the murders. So why did it take 38 years to arrest him – and how could he maintain his innocence when both his boys were telling the FBI they saw him do it?

Find out more about the case here: www.bbc.co.uk/paradise

See all episodes from Paradise