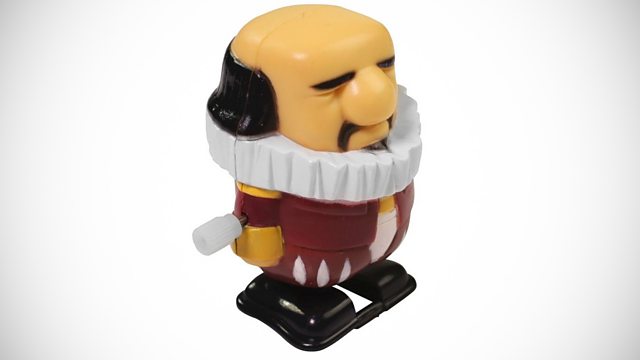 Who owns Shakespeare? The tourist industry? The English? The world? Branding and graphic designer Teresa Monachino goes in search of the contradictions in Brand Bard.