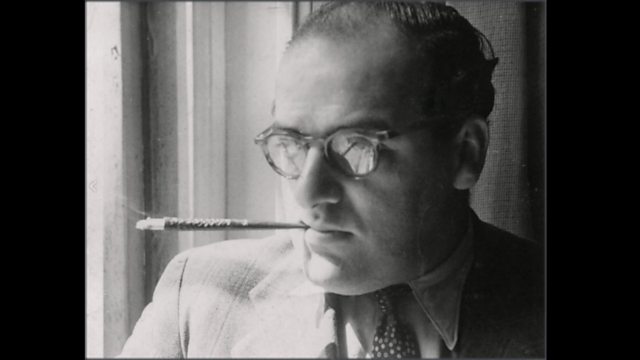 He's been hailed as the 'Dutch Schindler' but his own daughter didn't know the extent of his achievements until just two years ago. Starting with her own research, Sally Noach's daughter, Lady Irene Hatter, discovered that her father, Sally, had saved at least 600 Jews who were imprisoned by the Nazis in France during the Second World War. It's now been turned into a documentary called 'Forgotten Soldier'. Lady Hatter and producer Paul Goldin told Newsday's Paul Hawkins about the project.