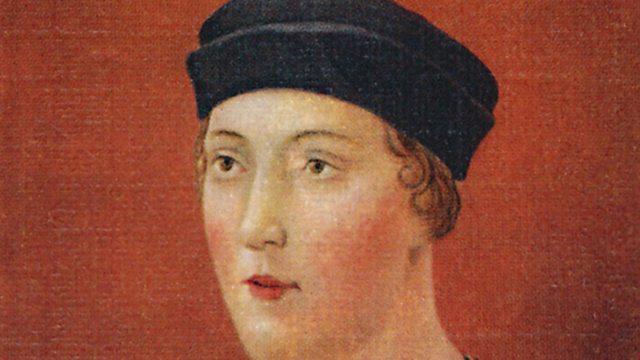 Henry VI was crowned king of England in the 1400s when he was only a baby. He was known for his piety and charity. It is now alleged that the king was a virgin and had to rely on the help of advisers to have sex with his wife, according to historian Lauren Johnson who spoke to BBC Newsday.