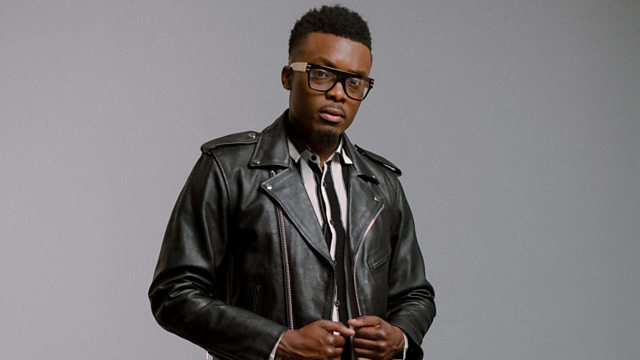 Is it time to embrace celibacy as a lifestyle choice?

Is there something to be said for abstaining from sex? Michael Ayo, AKA rapper Faith Child, explains why he is saving himself for marriage.

Is there something to be said for abstaining from sex?

Several studies over the past few years have suggested that millennials are less likely to have had sex than any other generation since the 1920's.

To find out why people might choose celibacy as a lifestyle, 5 Live's Nihal Arthanayake spoke to Mobo award winning rapper Michael Ayo, AKA 'Faith Child'.

Faith explained his decision to be a celibate virgin until marriage.