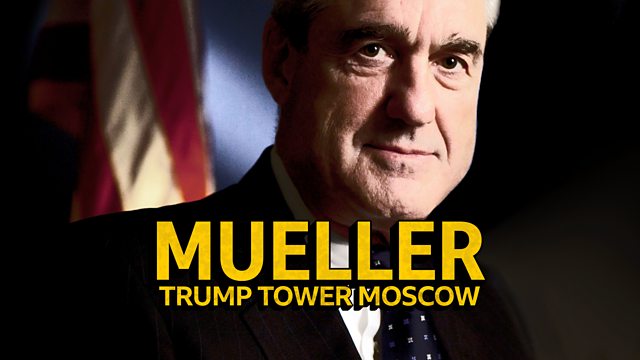 Part 1: No Such Thing as a Russian Spy

When Hunter and Najib are given the job of looking into the proposed Trump Tower in Moscow, their investigation soon throws up some startling results - particularly in relation to Donald Trump’s personal lawyer Michael Cohen, the man who said he’d "take a bullet" for his Presidential client.