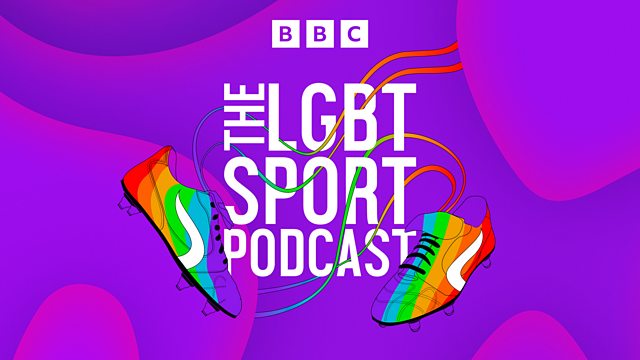 The One with Amazin LeThi

The bodybuilder on getting into the sport and using her platform to promote inclusion.

She was inspired to get into bodybuilding by Arnold Schwarzenegger - and now, Amazin LeThi uses her platform to promote messages of inclusion, both through her own foundation and her work as an ambassador for Athlete Ally.

She's our guest on a brand-new episode of the podcast - as we talk about why bodybuilding was the sport she was drawn to in the first place; some of the discrimination she originally encountered in it; how perceptions of women in sport are changing; and who the role models are that she admires now.

She's a really perceptive, considered guest - and we're grateful she could find some time to chat with us. Not only that, but she's the first power-lifter we've had on the programme!

WANT TO FIND OUT MORE ABOUT OUR GUESTS?
Twitter: @amazinlethi
Website:http://www.amazinlethifoundation.org/

WANT TO GET IN TOUCH WITH THE SHOW?
Twitter: @jack_murley
Email: jack.murley@bbc.co.uk